This last week marked the 177th anniversary of one of, if not the, oldest women's organizations in the country--Relief Society. It is an organization established to promote faith, charity and service. Lady Hiva and her Relief Society group planned a large dinner to celebrate the anniversary. The theme they chose was celebrating their inner worth and to be steadfast in faith. They decided to represent that with gems and gold.

Lady Hiva was given the assignment to do bread, cake and find a guest speaker. She asked my Aunty Farina to be the guest speaker. That was perfect as Aunty is someone that has faced some large challenges in her life and overcome them. The brightest evidence of her steadfast faith is, as a single mum, raising her two young daughters to become intelligent, faithful and beautiful women.

Next was planning out the cake. Lady Hiva did plenty of research on baking techniques (it helps that we have watched ALL of the Greatest British Baker episodes) and then decided that we could make the cake instead of paying someone else to make the cake. Over the course of the week she and I would stay up late experimenting with those techniques. She baked cake after cake trying new recipes. I learned how to make crystals and gems out of isomalt and sugar. We also made flowers out of fondant. That, too, was fun to experiment.

For the bread they wanted small loaves for each of the plates, I was at meetings at work and had planned on coming home in the afternoon to help. But more meetings were scheduled--sigh. So while I was waiting between meetings I was wrapping bread in brown paper and tying them with a touch of pink yarn and twine. Before I knew it three of my good friends--who also happen to be colleagues--wanted to come in and help. We were having so much fun finishing the project that other people passing my office asked if they could help too. I am thankful for good people in my life.

The night was beautiful. I drove Lady Hiva there because someone had to hold the precious cake. We helped do the final touches to the room--the other women had decorated it beautifully. I then stayed out in the hall with the kids, sneaking in to the room to listen to Aunty speak and then to watch Lady Hiva speak. It seemed like it was a wonderful evening. Full of chatter, laughter and spiritual uplifting. 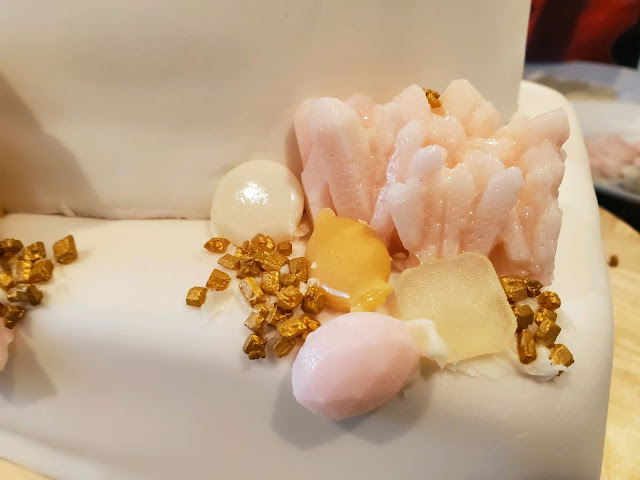 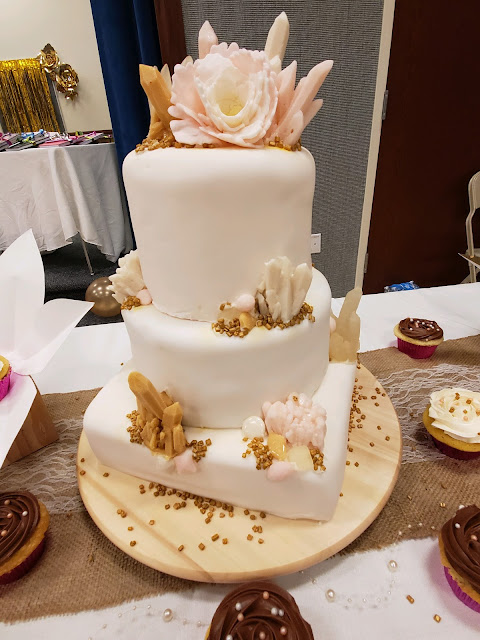 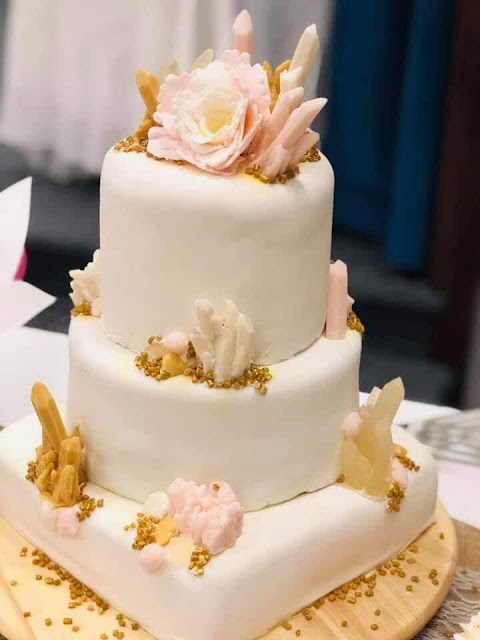 If anything, Lady Hiva and I had fun working together to prepare for the event!
Posted by Dust at 11:33 AM 2 comments: